Tom Dyer is a Pacific Northwest fellow, a rather noisy one, currently located in Olympia, Washington .

He is a recording/mastering engineer/producer, an independent record label mogul, an educator and a musician. As a record label guy, he gets out about six-to-eight releases a year on Green Monkey Records, including an annual charity Christmas album. As a musician, he has been pretty prolific of late with eleven releases in the last seven years and more on the way. As an educator, he was the founding Department Chair of the Audio Production program at the Art institute of Seattle and taught audio classes for ten years. As an engineer, he is for hire!

For History of Northwest Rock Vol. 1, his 9th album since 2009, he embraced the NW cannon of his youth – works by The Sonics, The Wailers, Paul Revere & The Raiders, The Ventures, The Fleetwoods, Merrilee Rush, as well as many lesser known gems from the 1957-68 period, when Northwest bands could deliver radio hits on the teen beacon KJR.

To execute this difficult task, a relentless and raucous band of Green Monkey stars was assembled – Scott Sutherland and Scott Vanderpool from King County Queens on lead guitar and drums, Joe Ross and Jeff Kelly of the Green Pajamas on bass and the organ. Producer Steve Fisk was brought in to GMR HQ to track the unholy racket.

There was no attempt to duplicate the originals; we knew those could not be topped. The plan was simple. Play these songs with élan, with love and verve, with reverence (but not too much). Be true to the mountain-fresh spirit.

In recent years, Dyer has released a well-received Xmas album, a solo 1-man-band album, I Ain’t Blue Any More, two collections of works spanning twenty plus years (Songs From Academia Vol. 1 & Vol.2), two albums with The Icons (Appointment With Destiny! & Masters of Disaster) and two even more obscure releases from his past, Me THree and The Colorplates. On Ain’t Blue he abandoned some of the eclecticism that marked his previous solo work and created his most cohesive album. Dyer: “I thought I was making a blues record all the way, but with covers of The Sonics and Captain Beefheart, I’m guessing most people won’t think that.” Ain’t Blue is a one man show. Dyer plays every instrument; he recorded, mixed and mastered the disc.

Dyer has been a member of the Pacific Northwest Chapter of the Recording Academy for over twenty years and served on the Board of Governors for three years recently.

In the coming year, Dyer is working on a two new solo albums and possibly History of NW Rock Vol. 2. 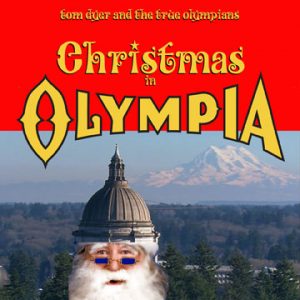 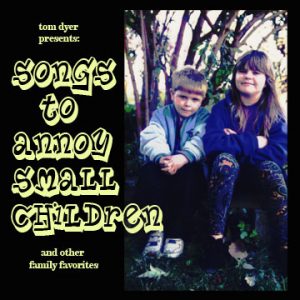 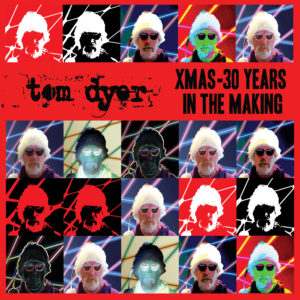 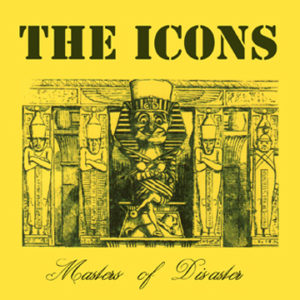 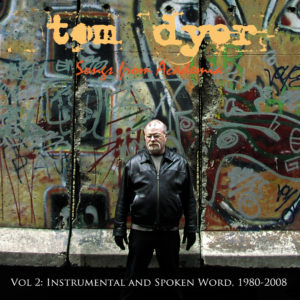